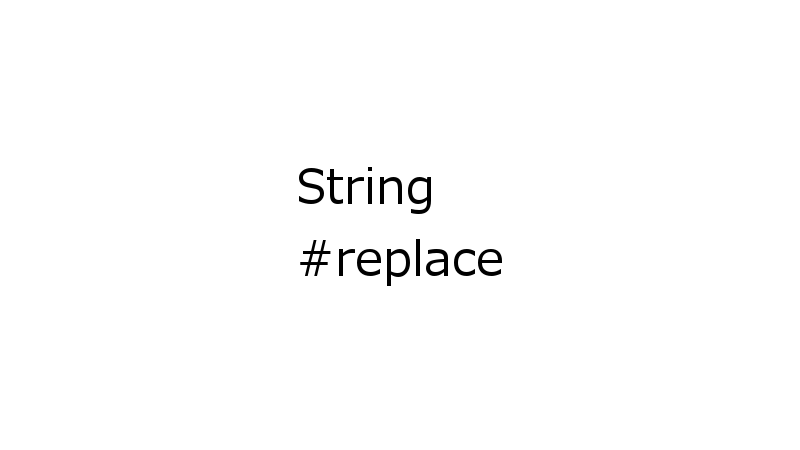 In this article, we have reviewed the usage of the replace() and replaceAll() methods of the String class. 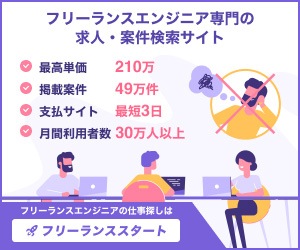 Differences between the two methods

The usage is like [String type instance].replace(‘a’, ‘b’). One point that is easy to misunderstand is that the original instance string itself will not change. A new instance of type String will always be returned.

The replaceAll() method provides the following one method.

The first argument is a regular expression.

Let’s try to use the method specifically. We chose an appropriate string from the copyright-free English text we used in the previous article. This time, we will use the part “Without farther enumerating or explaining the prizes”. Assume that this character is stored in a variable of type String, str. The following works by replacing the letter “a” with the letter “A”. The character is enclosed in single quotation marks to specify a char type value as the argument.

The output is as shown above. The letter “a” appears several times in the original text, but it has all been replaced by “A”.

The following works by changing “in” to “IN”. The argument is the CharSequence interface, but the String class implements this interface, so you can specify it as an argument.

The output is now as shown above.

This time, I used the replaceAll() method.

Let’s assume that the sentence “This is a pen. That is a pen.” is stored in a variable of type String. We will consider changing the verb “is” to “is not” in this sentence. If we use the replece() method as follows, the result will not be as expected.

Bad example
Results of the above program

The “is” in “this” was converted. This is because the word was not taken into account. This time, I will try to use regular expressions in the replaceAll() method. I used the following regular expression to represent whitespace.

Good example
Results of the above program